Beat 'Em Bucs: Personal Reflections on the Rise of the 1960 World Champs 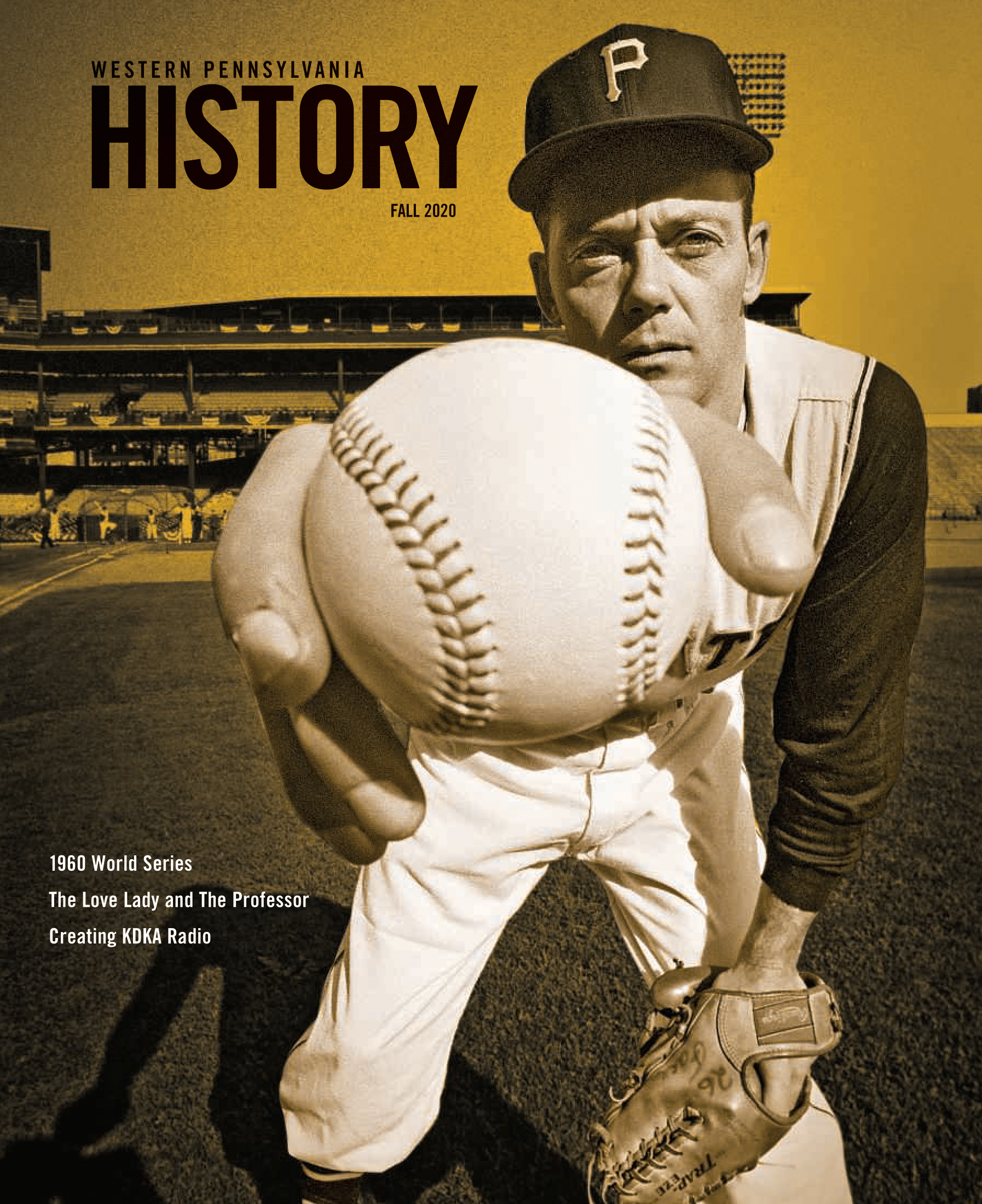 The 1960 World Series featured the National League pennant-winning Pittsburgh Pirates versus the mighty New York Yankees, winners of the American League. During the span from 1950–1960, the Yankees won the AL pennant 9 of those 11 times, going on to win the World Series in 6 of those 9 appearances. For Pirates fans, it had been an unbearably long wait since the team had last won a World Series—back to 1925. The Pirates did win the NL pennant again in 1927 but were swept in four games by, of course, the Yankees.